What to know about terpenes, what are they?

What Are the Most Common Conditions Treated With Medical Marijuana? 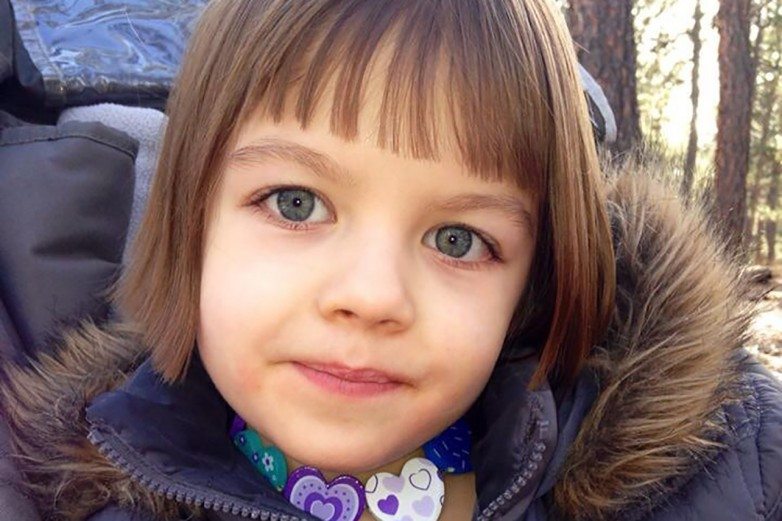 Charlotte Figi, who brought national attention to the issue of medical cannabis legalization passed away on Tuesday, April 7th, 2020 at the age of 13. Charlotte was recently hospitalized with pneumonia and seizures while being treated as a likely case of COVID-19, according to her mother Paige. Her family had been battling multiple cases of the coronavirus but Charlotte herself had tested negative. Doctors assume that she likely did have the virus but was tested too late for it to be detected. Following her passing, a friend posted on Paige Figi’s Facebook that “Charlotte is no longer suffering. She is seizure-free forever.” Charlotte’s tragic passing should remind us about the immense impact her life and story had on the world.

Charlotte suffered from Dravet syndrome, a rare but extremely devastating form of epilepsy with no known traditional medical treatments. Charlotte gained notoriety after a strain of cannabis high in CBD and low in THC was able to reduce the frequency and severity of her epileptic seizures. The reduction in seizures allowed Charlotte to live a more normal life. She was able to play with her family and experience the things a child growing up should be able to.

Charlotte’s impact on those around her was immeasurable. The Stanley brothers, who bred Charlotte’s Web, the high CBD strain of cannabis which was named after Charlotte, wrote a touching tribute to her after her death. On their website the brothers said, “She grew, cultivated by a community, protected by love, demanding that the world witness her suffering so that they might find a solution. She rose every day, awakening others with her courage, and with that smile that infected your spirit at the cellular level.”

Charlotte’s story gained national notoriety when she was featured on CNN’s “Weed” documentary with Dr. Sanjay Gupta. The film highlighted Charlotte’s battle with Dravet epilepsy and the high CBD strain of cannabis that gave her some relief from the most severe symptoms associated with the condition. In a touching tribute to Charlotte on CNN, Dr. Gupta credited meeting her with changing his opinion on medical cannabis, saying, “She changed my mind, and opened my eyes to the possibility that this was a legitimate medicine. In the process, she changed the world.”

Dr. Gupta could not be more correct when he says that Charlotte changed the world. She made so many people recognize the medicinal potential of cannabis. In doing so, she made it acceptable for people to pursue cannabis derived therapies to treat conditions like Dravet syndrome that are otherwise without any effective medical interventions. Stories like Charlotte’s also promoted research into CBD and other cannabis compounds to determine just how effective they can be against a number of debilitating medical conditions.

Charlotte Figi made a greater impact on the world in her 13 years of life than most of us will in our entire lives. Her story made it acceptable for those with terrible medical conditions to seek out alternative treatments through cannabis to provide some relief. The medical cannabis movement owes so much to Charlotte and she will certainly never be forgotten. May she rest in peace. 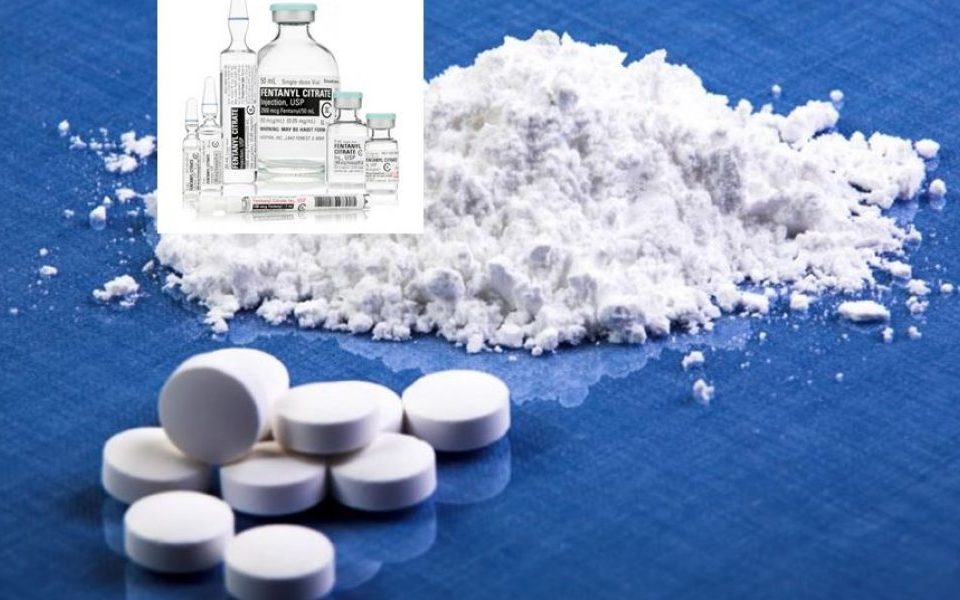 BeerSci: What’s The Connection Between Hops And Marijuana? 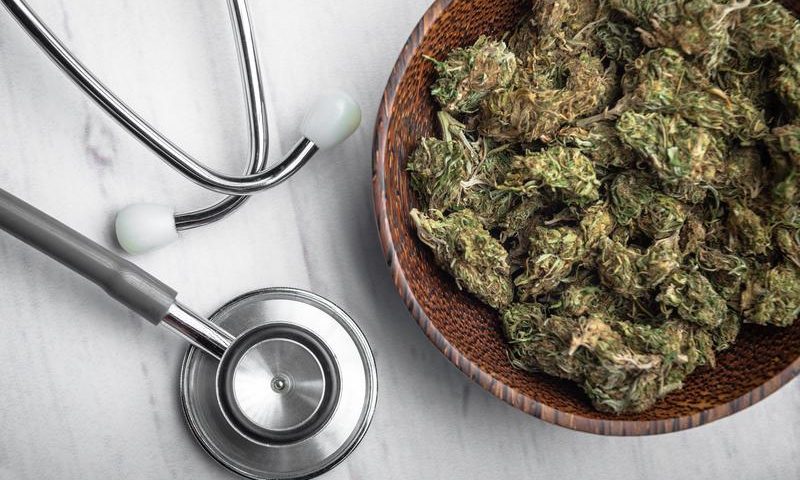 What Are the Most Common Conditions Treated With Medical Marijuana?